Happy birthday to Tata Mandela a man who helped shape the 21 century, a man that believed in unity. This day was officially declared by the United Nations in November 2009, with the first UN Mandela Day held on 18 July 2010. However, other groups began celebrating Mandela Day on 18 July 2009. 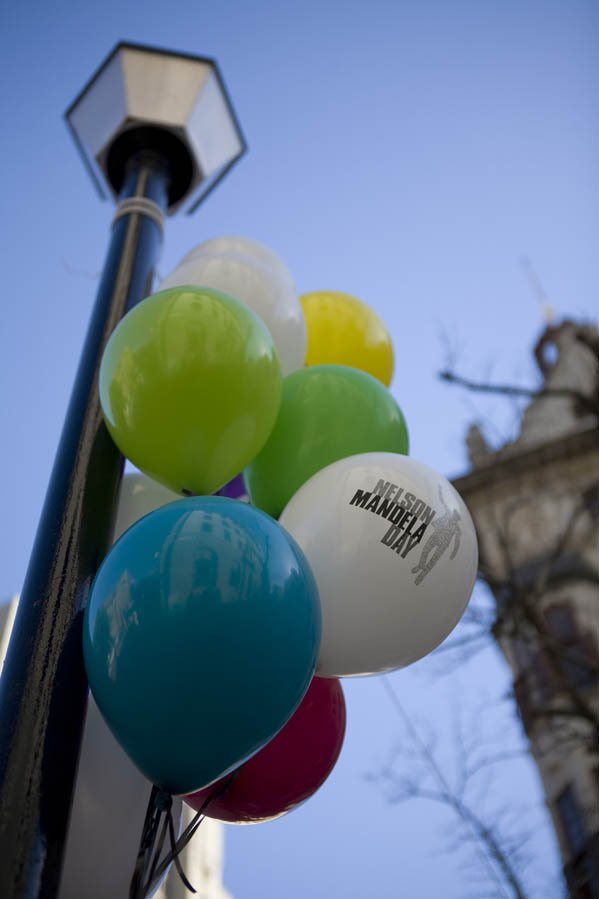 Let’s celebrate the life of Nelson Mandela, let’s honour this day in a way that he would want us to honour him, with love, peace, unity and diversity. Happy Nelson Mandela day.

a Soccer Coach and a journalist. I love sport ❤️ View all posts by aphiwekwanele mthembu